This RM event from Bristol is internationally recognised by Les Randonneurs Mondiaux and run in accordance with their regulations.

With the increased popularity in Paris Brest Paris this could be the ultimate event to bag the top of the queue for pre-qualification.

The route is mandatory meaning it must be followed in full from start to finish; if you leave the route for food, accommodation etc you must return to the route as soon as possible, small variations to use adjacent cycling infrastructure where available is allowed.

Also I’ve added a bit more climb so it is now just shy of 3x Everest.

You have 7 days & nights of cycling to complete the route to qualify for the 16 distance points. To be as inclusive as possible I’ve shoehorned some more climbing in, this in turn has tipped the rate of climb from the higher end of 15m/km into the lower end of 16m/km; under LRM rules this enables an extra 5% of time, thus +6h51. Also it is now just shy of 3x Everests 😀

If you would like the experience but not worried about the distance points then the Big Gert Brevet is spread over 14 days; it still qualifies for the AAA points, and if you’re audaciously audacious and have a crack on a fixed wheel bike the distance points will be valid for the fixed wheel challenge. If you enter either the randonneur or the brevet populaire event you may swap to the other up to a week before the event.

Mandatory route – the route must be followed in its entirety for validation to be awarded. GPX submission of your ride can supplement main controls. Secret controls may be placed.

To route check in 2021 I used 25mm Continental Gatorskins to show that it can be done on a road bike. I freely admit I walked parts of the off road sections. The following difficulty levels reflect my experience; if I was doing this route as an entrant I would have gone for larger tyres for comfort, even if there was no off road!

Depart Bristol via The Downs to the Severn Bridge and into Wales. Take the path less travelled over the tops of hills all the way to the edge of Snowdonia then back over Berwyn; new for 2022. Back into England to pass through Chester. Cross the Mersey via the Silver Jubilee Bridge. Into Preston and out to the heart of the Forest of Bowland where the routes makes its first cross of the return. Traverse the Yorkshire Dales crossing the glorious but brutal Pennines to Barnard Castle; some old Roman Roads and tracks are involved, Ribblehead Viaduct viewed (if you want you can make a slight detour to pass under). North Pennines ensue, cross Hadrian’s Wall after Hexham before into Kielder Forest. Go the other side of Kielder Water to the Castle. Scotland! Cut west crossing the return again at Lochmaben then on to Clatteringshaws Loch, Loch Dee & Troon in Galloway Forest. Turn north once again through Ayrshire and into Glasgow.

Now back south you go. Over the Southern Uplands to Gretna and back into England. To the west of the Lake District then straight (up) over Harknott (to walk) and Wrynose Pass. Back to the Forest of Bowland for a bit of Roman. Steal up the Nick of Pendle. This year’s route will head around the north eastern side of the High Peak for some open moors and old mill towns to give you Hope. It is just out of reach but channel it as you descend the valley, for a bit, before jumping back into the Peaks for a tart taste? Then Derby and a respite to Stratford on Avon exiting on a peaceful old railway path. The Cotswolds are ahead. Yep, you guessed it, up and over, with some extra downs and ups for 2022 before finally dropping back to Bristol on another old railway path.

I intend to get some caps and a jersey made, these will probably be available post event as I’m run off my feet at the mo. If I do get jerseys they will be numbered, the order in which anyone finishes will be your number, for life, regardless of randonneur, brevet populaire pace or out of time, or the allotted start time Don’t bother racing for #1, #2 or #3 though; #1 is me, #2 Vilas Silverton and #3 is held for a good friend who has made 2 attempts so far so I hope one day there is a 3rd time lucky. Also you will go on the Wall of Fame. **Still in progess for last year’s riders…

Any bags/kit to remain in Bristol can be left at mine the evening before the event. 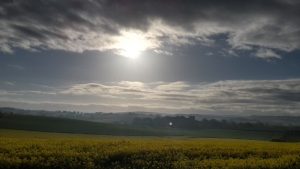 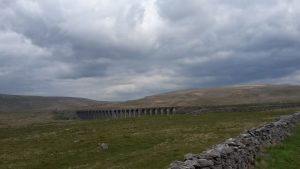 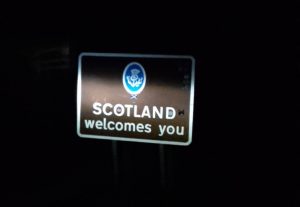 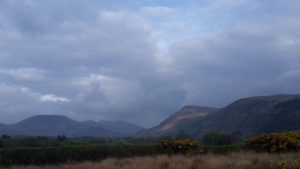 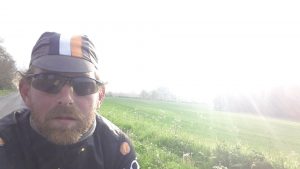