Facilities listed below unless stated otherwise in the specific event information.

Museum of the Great Western Railway

STEAM – Museum of the Great Western Railway is housed in a beautifully restored Grade II railway building in the heart of the former Swindon railway works.

Situated right opposite the Swindon Designer Outlet, the museum tells the story of the men and women who built, operated and travelled on the Great Western Railway, often referred to by historians and railway fans as ‘God’s Wonderful Railway’.

The pioneering vision and engineering genius of Isambard Kingdom Brunel led to the Great Western Railway network becoming regarded as the most advanced in the world. 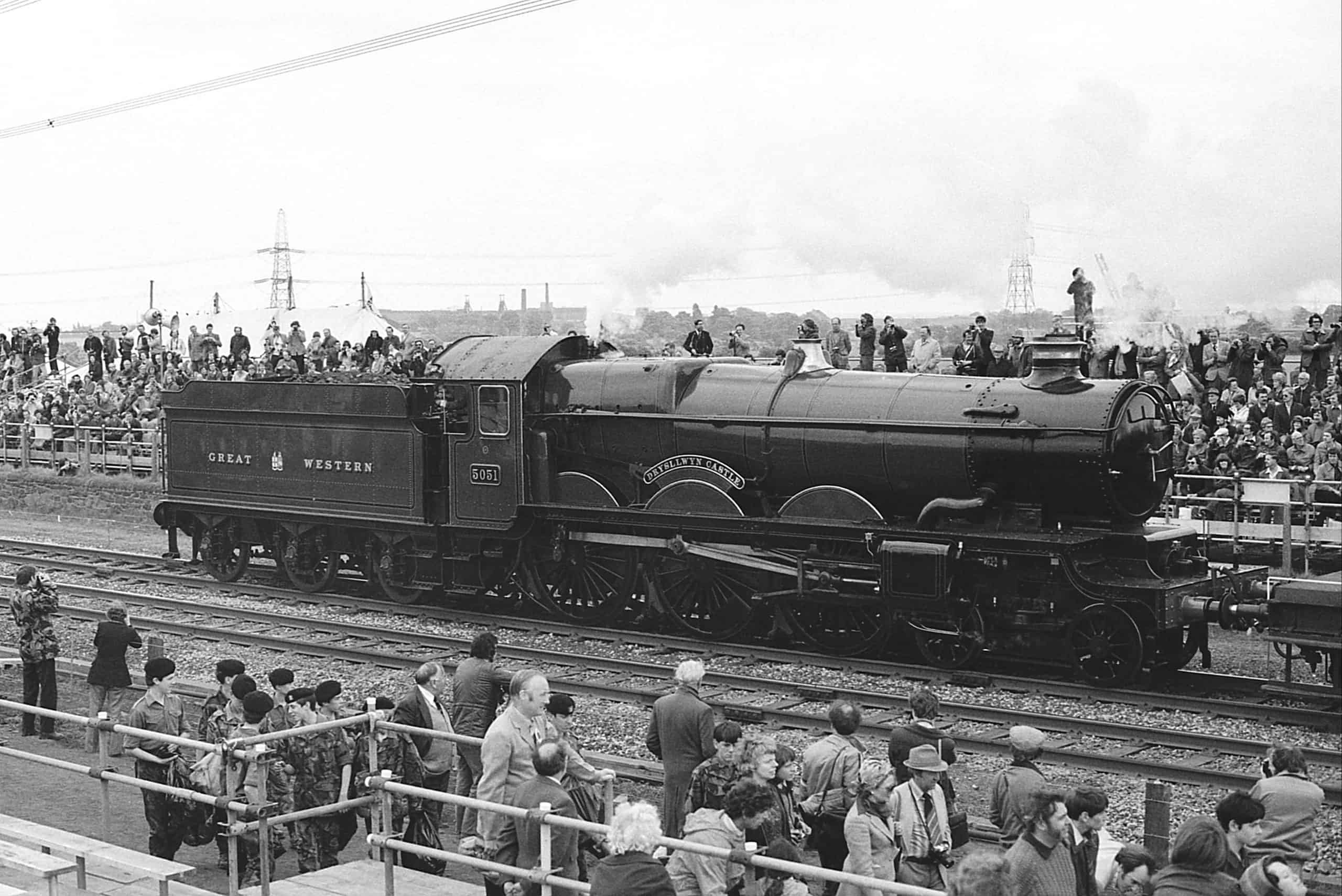 The Great Western Castle Class locomotive was constructed at Swindon Works. 155 were built, 8 remain; visit all their respective castles for 8 points. Caerphilly, the 1st built, is housed at the start!