… of the Great Western Randonnées’ landscape. Each ride has a more concise collection on their page; grouped by ‘event’ if appropriate: the distance variations, perms, slightly hAAArder ones, etc.

Rated 5 out of 5
Review of Devilishly Elegant SR600 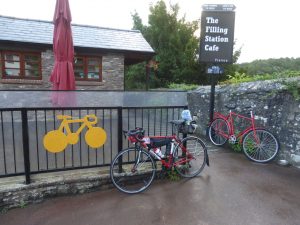 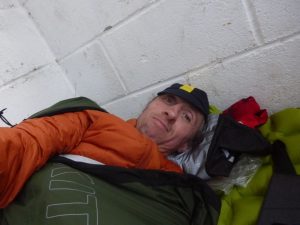 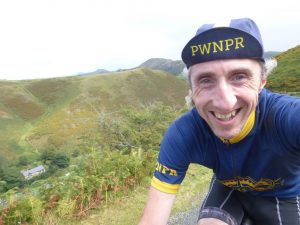 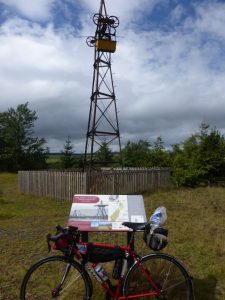 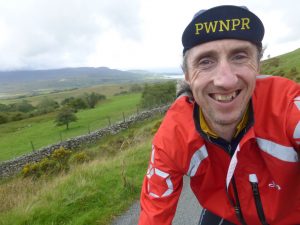 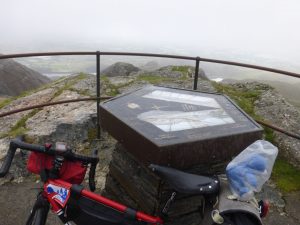 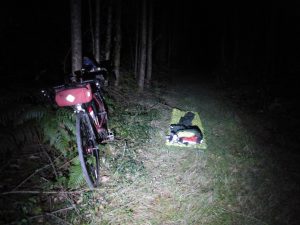 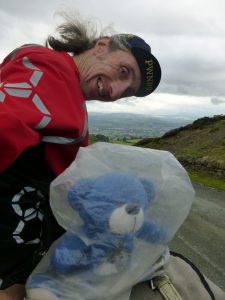 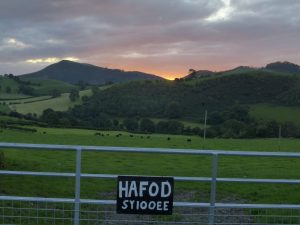 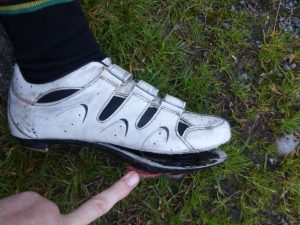 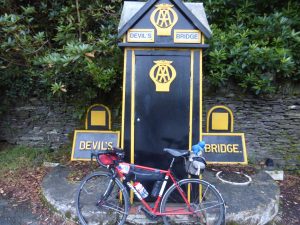 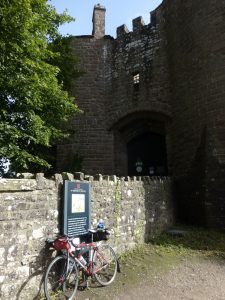 Rated 5 out of 5
Review of Plains, Trains & no more Automobiles 200

Really well organised with extra effort needed to cover COVID and all ran really well. Hooked up with a few know and a couple unknown riders in our group that worked out a treat with well matched pace and great company on route. Loved the less travelled lanes and even the larger routes were pretty car free for short runs. A fitting restart of official events & big thanks to Will and helpers for a great days riding.

Exploring lesser known bits of the Cotswolds, hidden valleys, winding avenues – really well planned route and brilliantly organised for Covid conditions. Food stop at the Water Park was excellent. Jury’s out on iOrienteering App but lots of alternative ways to check in/record the ride. Weather was bleak and grey with a bitter North wind – but didn’t put a dampner on it at all. Great all round hope to do more GWRs soon 🙂 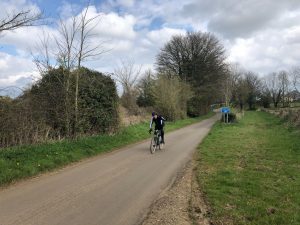 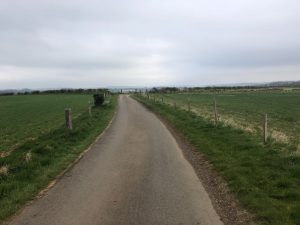 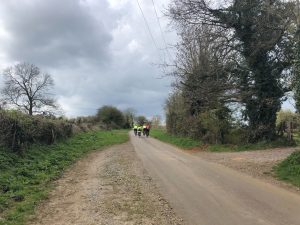 Terrific ride to the Cotswold Water Park on a well planned route. Would recommend and perhaps try the 200 next year. Well organised and super food/coffee stops. 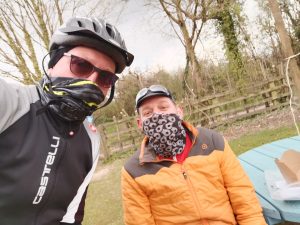 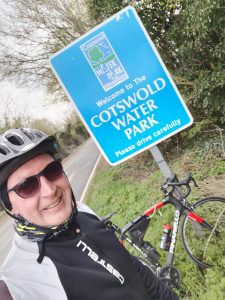 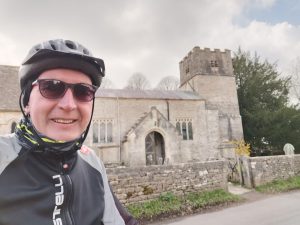 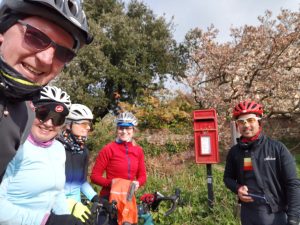 Once out of Bristol and onto the Cotswolds, the route followed some sublime ways less travelled avoiding more familar roads. Perfect in Spring, probably not so great in the winter slop. Spring flowers and blossom along the way with pretty villages, scenery and buildings. Food stop was good, but a bit too far around – we had already eaten in Burford, but good to see others on the ride and refuel before the last leg home. 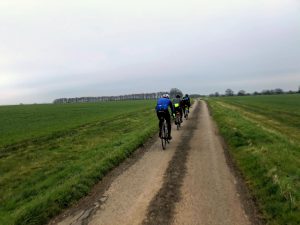 It was my longest ride to date and it was brilliant, I really loved it! The communications pre event were all well timed and informative. Spectacular route, lovely people and I can’t wait for the next one to be honest.
Thanks for everything – keep riding!

Excellent organisation in Covid times. Group riding with app and scan at control points. Catering perfect and plenty. Route lovely. Thank you Will for your hard work.

Rated 5 out of 5
Review of Cornish Riviera Express 1000 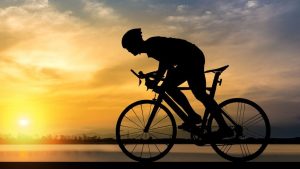 Thanks to daddy for making this route. It has hills to make it fun and is good for wildlife such as birds of prey. The birds of prey you will find are Red kites, Kestrels, Common buzzards and small chance of Tawny owl in the evening which I did not see. Most of the wildlife was found between Dyrham hill and Tetbury. In Tetbury at the cafe, we stopped and I had some blueberry frangipani cake which was the best cake I have ever had. 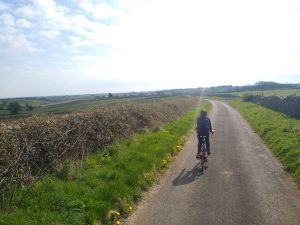 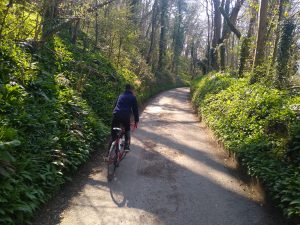 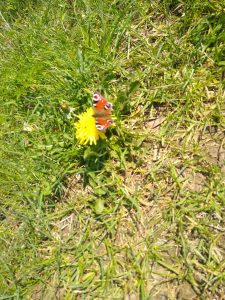 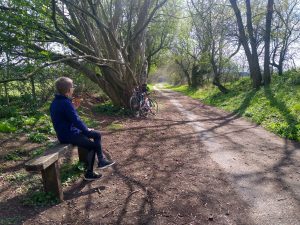 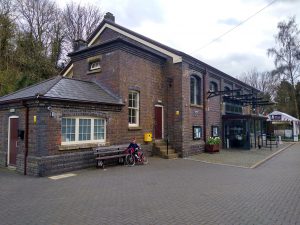